We don’t know too much about the origins of the Grassalkovich family, probably they were the descendants of the Krisakov or Horváth families who had important lands in Western Hungary. The surname of the family was changed into Graschialkovith and later in the 18th century into Grassalkovich. Until that time, the family did not play an important role in Hungarian politics, and it completely impoverished: a member of the family, János Grassalkovich, for example, fought in the Thököly rebellion as a bandit, even if later he was also a military judge and postmaster. 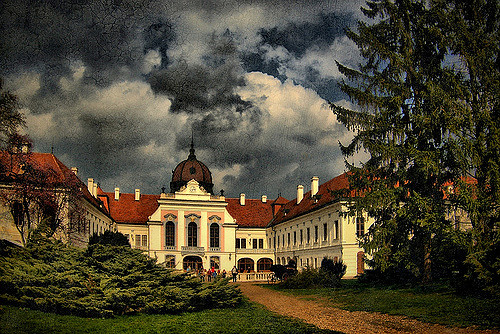 The family laid the bases of its reputation and wealth during the reign of Mary Theresa (1740-1780) thanks to Antal 1st Grassalkovich. The baron, later count, studied at the Jesuits’ school and became a lawyer. In 1716, he was appointed lawyer of the Hungarian Royal Court Chamber of Buda, this was the first step of his glorious career. In ten years he reached the title of councilor of the court. On the contrary of his ancestor who struggled against the Holy Roman Empire, Antal 1st Grassalkovich remained loyal to the imperial court and he convinced the Hungarian noblemen to offer military help to Mary Theresa and to recognize Francis of Lorraine, husband of the empress as co-regent. In return, Mary Theresa gave the title of baron to Antal 1st in 1736 and of count in 1743 and also huge lands in Gödöllő, Hatvan, Bag, Szentlőrincpuszta, and Kispest (nowadays Budapest). 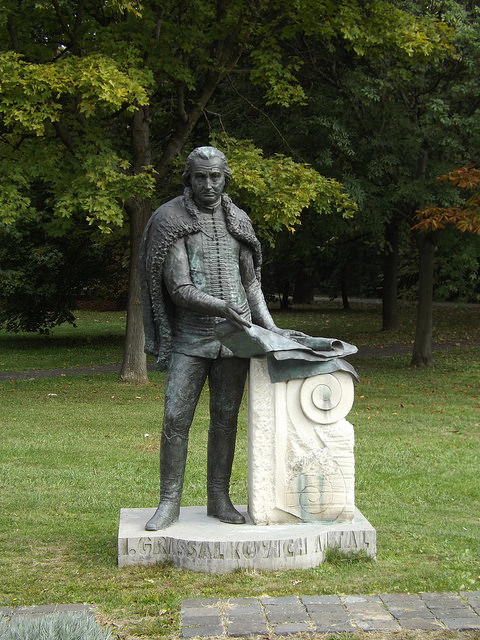 Antal 1st Grassalkovich was the president of the “Neoacquistica Commissio”, conservator of the crown (the two “conservatores coronae” symbolically guarded the coronation jewels), internal secret adviser and master of the horse (agazonum regalium magistri). Thus the count received not only political power but important properties which he invested in building the palaces of Hatvan and Gödöllő (nowadays Sisi Palace) and also a convent in Máriabesenyő.

Antal 1st married three times, but he had children only from his second marriage, of whom three married with Eszterházy counts and princes (the most powerful family in Hungary). Unfortunately Antal 2nd Grassalkovich neglected his lands in Hungary. He moved to Vienna where he bought a palace in the city centre (this building can still be visited in the Austrian capital). In 1784 he received the title of Prince of the Holy Roman Empire. 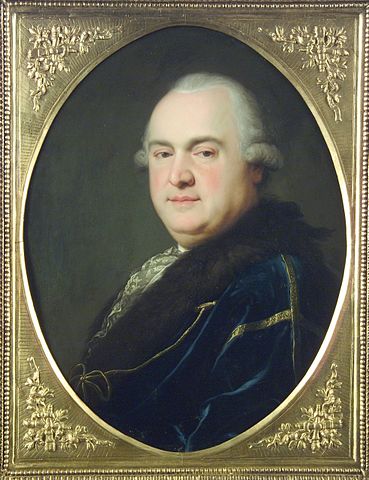 Antal 3rd Grassalkovich inherited the title of prince after the death of his brothers, he lived mainly in Vienna, but he returned to Gödöllő to his family’s lands for hunting. Like his father, he also married an Eszterházy princess, Mary Leopoldina and despite the enormous debts accumulated by his father, Antal 3rd rebuilt Gödöllő palace based on the French model, and also donated lands for building National Museum and National Theater in Budapest, and financed the foundation of Science Academy. 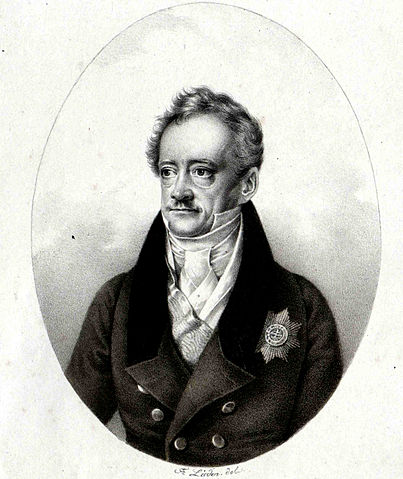 From the marriage of Antal 3rd Grassalkovich and Mary Leopoldina Esterházy there was no child born, so the family died out in male line in 1841. The members of the Grassalkovich family were buried in the crypt of the Catholic church of Máriabesenyő built by them.

This is a text widget, which allows you to add text or HTML to your sidebar. You can use them to display text, links, images, HTML, or a combination of these. Edit them in the Widget section of the Customizer.